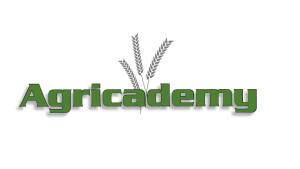 The Brahma is an American breed of chicken. It was developed in the United States from birds imported from the Chinese port of Shanghai, and was the principal American meat breed from the 1850s until about 1930. The birds are very large. Watch the video to see how large they can get.

The Rhode Island Red Chicken is a domestic chicken developed in the late 19th century in Massachusetts and Rhode Island. They were bred for a dual purpose. They are used for both eggs and meat. They are bigger than other chickens. They are able to live comfortably in any weather. 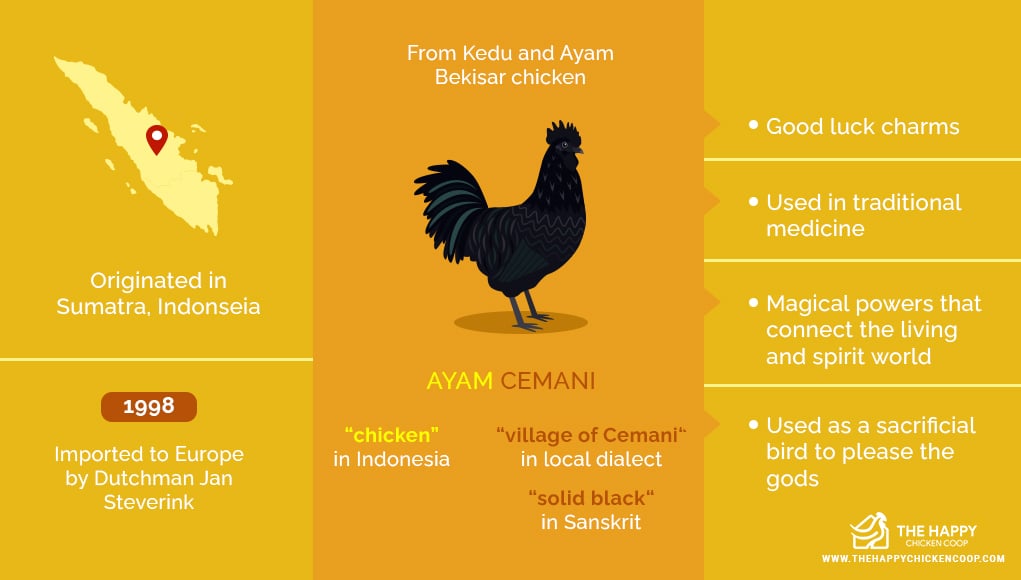 The Wyandotte is one of Americas’ favorite hens. Created in the North-Eastern US it is a firm favorite of many homesteaders for its reliability in producing eggs and meat.

It has the distinction of being the first American breed specifically bred to be dual purpose.

It is a beautifully marked heritage bird. Sadly, it fell out of favor with the advent of industrial farms, but homesteaders and backyard chicken enthusiasts have brought this bird back from the brink of obscurity.

Although the exact origins of the Leghorn breed are not known, they likely were developed from one of the small landrace chickens in the Tuscan region of northern Italy. These Livornese (“from Livorno”) chickens were small but laid very many eggs and did not need much food.

The name Leghorn is an Anglicization of Livorno, the Italian port city from which these birds were first exported to America around 1828, and again in 1830-31. The white variety was originally called “Italian Fowls” or “White Spanish”, and were described in the “Poultry Bulletin” in 1881 as being “…white with disproportionately large combs and as precocious layers.” Brown Leghorns were imported by Mr. N.P. Ward around 1835. He bred some and gave some to fellow fanciers, but these birds seem to have disappeared before the next importation.