Our organization has been tackling these issues since 2013 by offering classes, programs and hands-on training that teaches about the agriculture industry to socially disadvantaged groups with an emphasis in black/African American Communities. Many of the issues previous stated that affect the black community could be directly combatted through the agriculture industry by the individuals themselves. To do this however, you must have a population of people that are educated, trained in this field and the development of agribusinesses in these Communities. Agribusiness is a business engaged in the production, processing, marketing, distribution, or exporting of agricultural products. The term includes any related business the primary function of which is providing goods or services to an agricultural enterprise. The number of black-owned agribusinesses in the midwestern states of Ohio, Kentucky and Indiana are almost nonexistent. While agriculture is not just farming, farming is a huge sector in this industry.

Black/African American farmers in the United States have endured difficulties and have been denied opportunities and abilities to sustain themselves as well as their livelihood. Unfortunately due to racist practices through the USDA, disenfranchisement and in addition to unscrupulous business agreements made with African American farmers the playing field has never been fair. 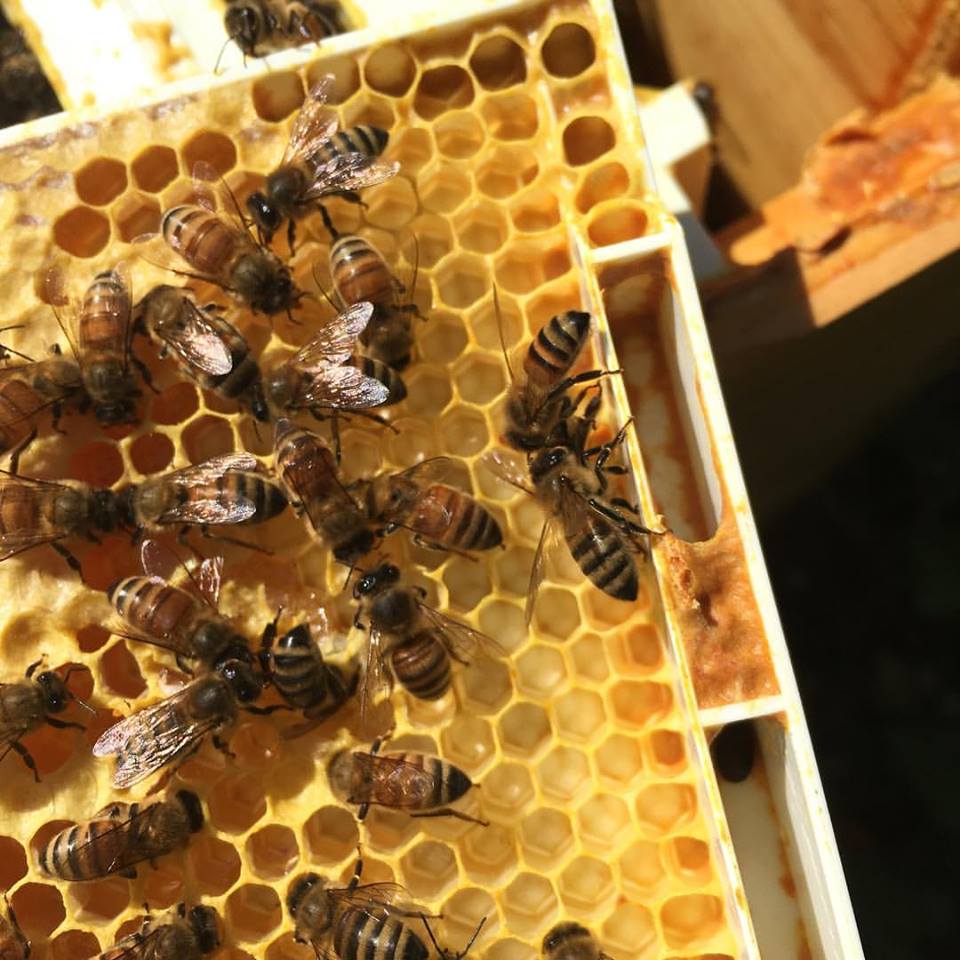